Greater use of Medicare Advantage (MA) over traditional fee-for-service Medicare (TM) in certain populations, and even across small areas, has been associated with fewer overall hospitalizations and avoidable hospitalizations.

Proponents attribute these associations to successful care management, and a focus on preventive services and primary care among MA users, while detractors say it is due to self-selection of healthier individuals into MA plans.

“Looking at Medicare hospitalizations in 12 sample states, we found that MA enrollees were 10% less likely to have avoidable (sometimes labeled “preventable” or “ambulatory care-sensitive”) hospitalizations than TM enrollees.”

In a study published by the Robert Graham Center for Policy Studies in Family Medicine and Primary Care that focused squarely on patients age 65 and older who reported traditional Medicare or Medicare Advantage as their primary insurer, they asked the following:

Medicare Advantage, also known as Medicare Part C, was established to authorize Medicare to contract with private plans to provide coverage to Medicare-eligible beneficiaries in exchange for a risk-adjusted per-person per-month payment. The stated goals of MA are to offer better healthcare coordination and comprehensive care, and to achieve the cost savings and efficiencies received by managed care in the private sector. MA is required to cover the same core benefits as TM. MA plans are incentivized by a star rating system to improve quality and are also able to provide additional benefits such as vision, dental, or hearing care. In 2015, MA enrollment was more than 17 million individuals, which was more than 31% of Medicare beneficiaries. Enrollment in MA varies widely by state and county, in large part due to MA enrollment differences between urban and rural areas.

2. Associated With Decreasing Avoidable Hospitalization Rates for Both MA and TM

Care received by some patients may “spill over” and positively affect the care of others. Treating a large number of MA patients could influence a physician’s practice style, which would, in turn, affect all patients the physician treats, not only those in MA. Our study found that MA penetration was associated with a positive “spillover effect” on TM beneficiaries. As county MA penetration rates increase, avoidable hospitalizations – compared with expected hospitalizations – decrease for both MA and TM beneficiaries. 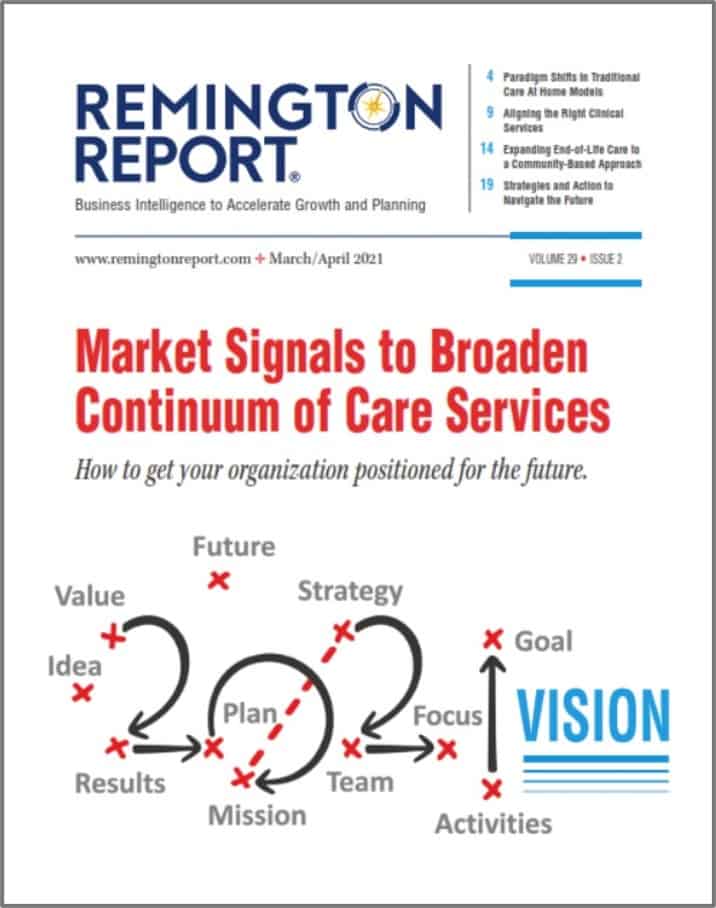