Analyzing the Readmission Cycle: News Ways to Look at Preventability

Significant studies are questioning whether a 30-day interval for readmissions is the best measurement for penalties. We provide findings that can help providers look at their own data and explore solutions.

Many experts believe that hospitals with more frequent readmissions provide lower-quality care, but little is known about how the preventability of readmissions might change over the post-discharge time frame.

A study published in Annals of Internal Medicine looked at readmissions within 7 days of discharge from those between 8 and 30 days after discharge with respect to preventability.

What Time Interval is the Highest Risk Factor for Readmissions?

Researchers found “early readmissions were more likely to be amenable to interventions within the hospital and to be caused by factors for which the hospital is directly accountable, such as problems with physician decision making.” They found that readmissions within the first 7 days after hospital discharge were more likely to be preventable than those within a late period of 8 to 30 days.”

The researchers found that faulty physician decision-making was the number one cause of early readmissions, associated with 28.9% of the cases. Additionally, other decisions impacted readmissions.

33.4% of cases were associated with difficulty monitoring and managing symptoms.

The authors recommend “multifaceted integration” between hospital care teams and primary care, with hospitalists focused on interventions to reduce mistakes that affect diagnosis and treatment planning. Hospitals should also examine whether internal incentives to increase throughput contribute to premature discharge and re-admissions. The study suggests that to reduce readmissions, it is important to coordinate care, including follow-ups and rehabilitation plans.

On the outpatient side, multidisciplinary care management teams can improve post-discharge monitoring and coordinate follow-up appointments, the study adds.

“Shared accountability over the 30 days, possibly with weighted penalties by readmission timing, would engage outpatient practices in readmission reduction efforts and reduce unfair financial penalties on hospitals, which have negative downstream effects on the patients they serve,” the authors write.

“We believe that a 7-day cutoff would avoid inappropriate penalization while continuing to incentivize hospitals to develop processes of care that reduce re-admissions,” the researchers write. “This idea is supported by our finding that the hospital was identified as the ideal location for an intervention to reduce early re-admissions nearly half of the time, compared with about a quarter for late readmissions.”

“Taken together, these findings suggest that readmissions in the week after discharge are more preventable and more likely to be caused by factors over which the hospital has direct control than those later in the 30-day window,” researchers found.

a Rate per 100 index inpatient stays

Another Study Supports That Readmissions Occur More Often Within 7-Days

Another interesting point about the study was readmissions occurring after seven days appear to be more susceptible to geodemographic characteristics that reflect the inherent social and community-related factors in the patient’s environment after hospital discharge.

Both studies found that the hospital quality signal, or hospital-level effect, is strongest within the first seven days after discharge. Factors outside the hospital’s control (community or household characteristics) might have a relatively large effect on readmission risk at longer intervals and reflect the cumulative quality of healthcare provided to patients. The studies question the current policy of 30-day readmission penalties, and whether that is an accurate barometer. 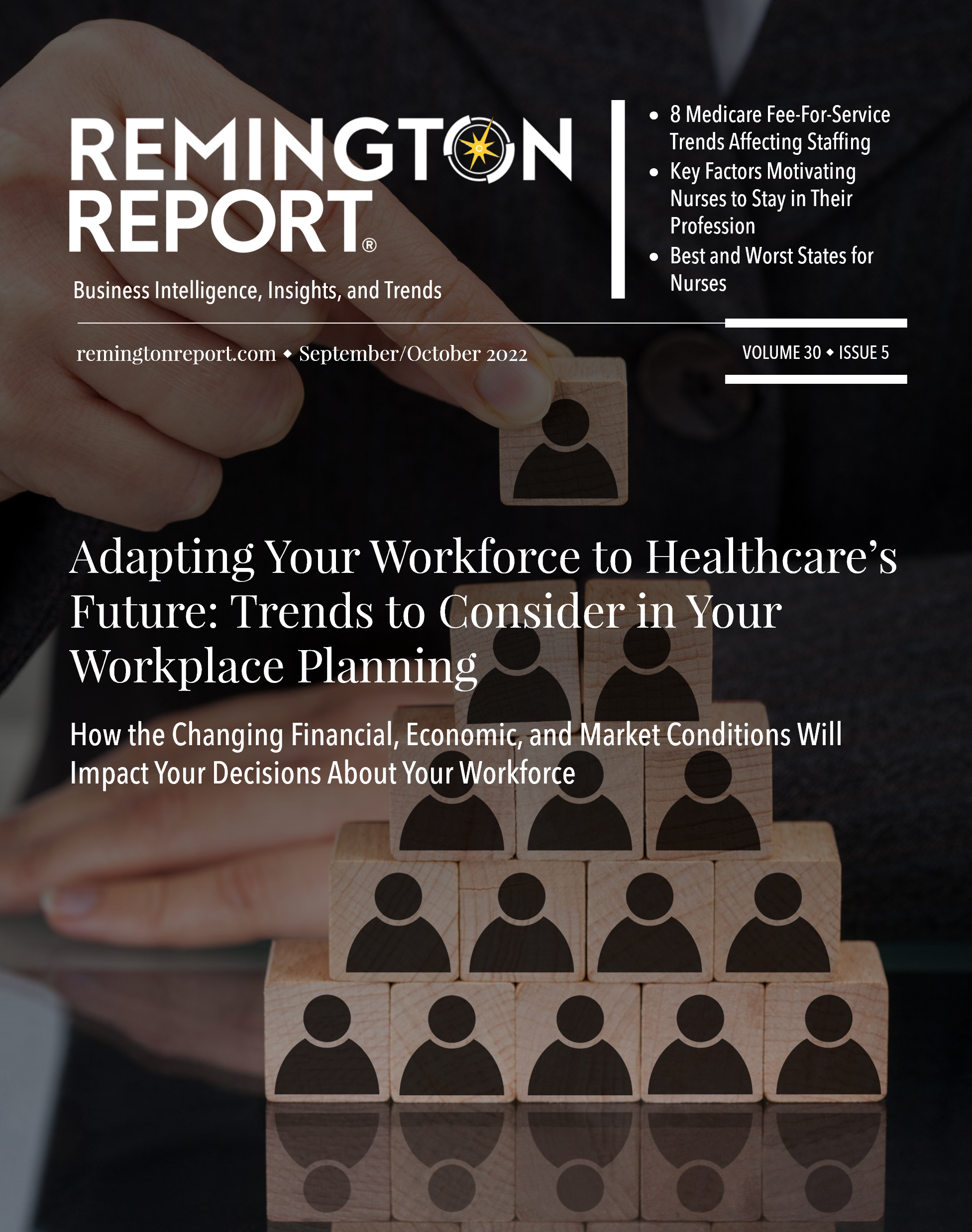 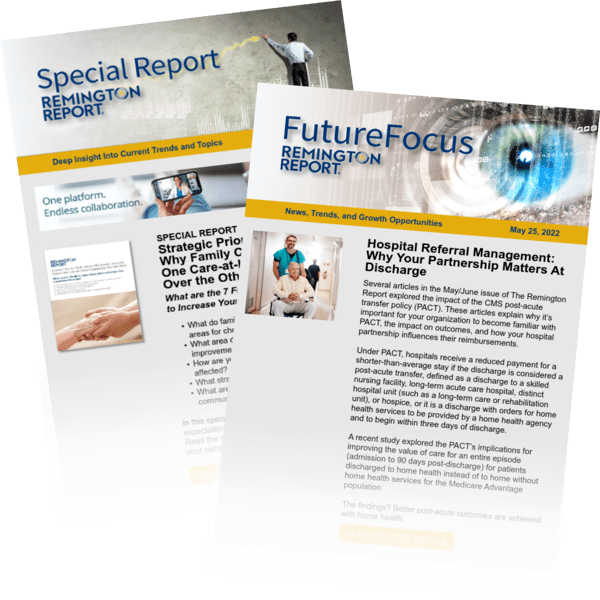 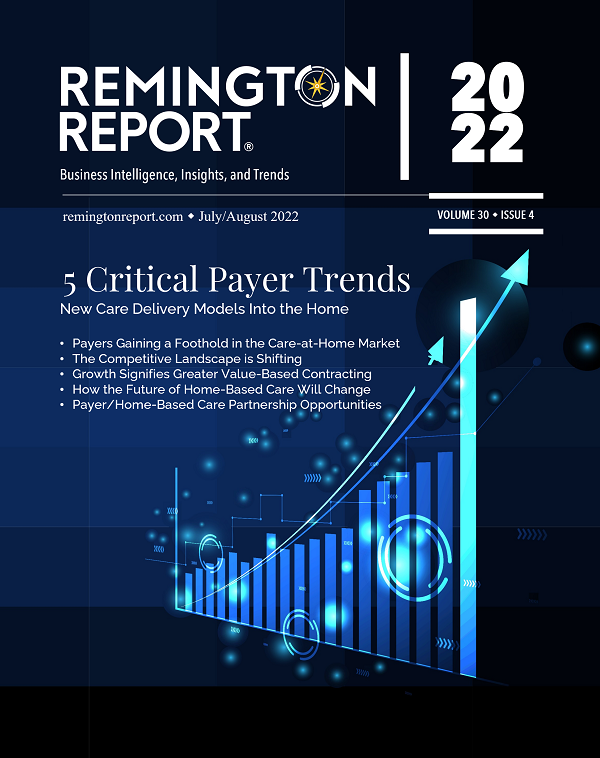